Bradshaw Ranch is located near Sedona, Arizona. This place is famous for supernatural activity and potential extraterrestrial activity. Many years ago, one of the previous (deceased) owners said there is a portal on the property in which various beings may pass through.

It is also famous for, decades ago, being a site location for movies and commercials. More recently, it was purchased by the US Federal government. Then the US Forest Service took it over. Now, a university has a long-standing permit to utilize part of the land for plant/drought/climate research. This explains the generator and high fence. There are many deer in the area.

We walked around the area outside the enclosed property, assisting some children and feeling generally spooked by the abandoned property. Though there is a sign that says closed to the public (it used to offer public tours many years ago), there are no signs that say private property or no trespassing.

We climbed through the fence to get closer to the buildings. The energy surrounding the buildings was very spooky. I had more tension and fear upon walking up to the building than any other one I’ve visited in the four years Andrea, Tina and I have been investigating.

Were the rumors true? They certainly seemed so. We took a few pictures of the buildings, not getting too close. As we were walking back, it felt like eyes were burning into my back. I knew there was much activity occurring in and near the building and I knew we were being watched. If any deceased children were there, they were well hidden from us.

Later upon looking at the pictures, I didn’t notice anything of significance. Then after sending a photo to my husband, he pointed something out. Something we’ve never photographed. 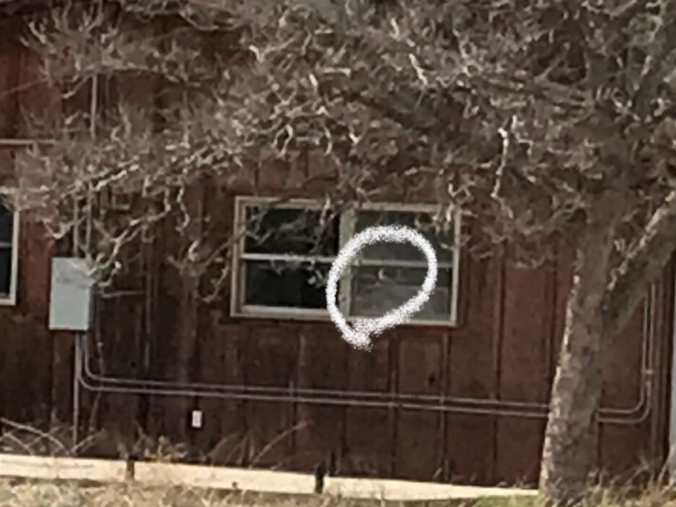 This next photo is from the next day, same window. We returned the next day and went around the other building and saw these. No other footprints were around them. 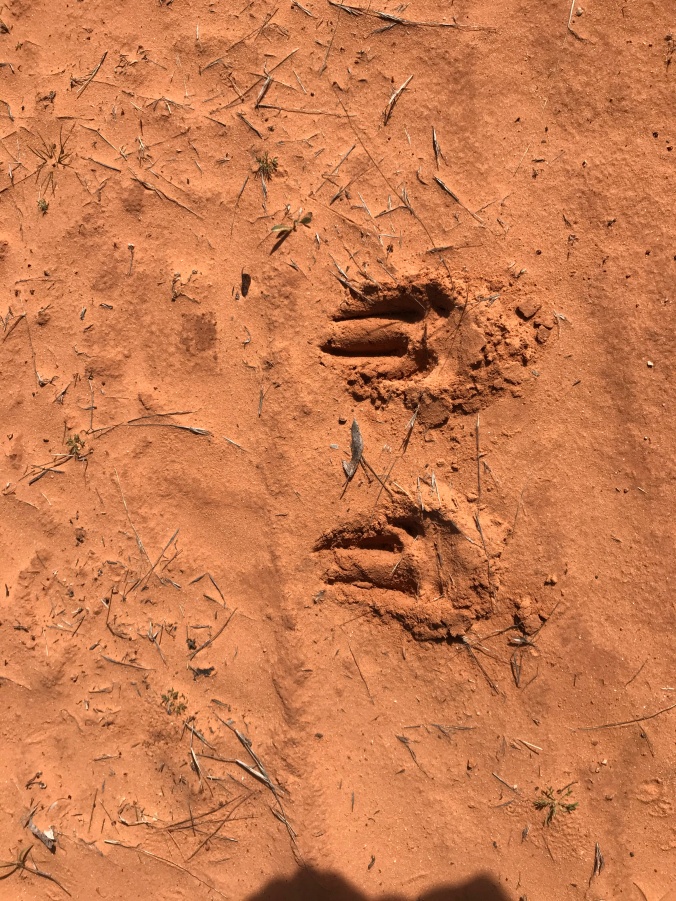 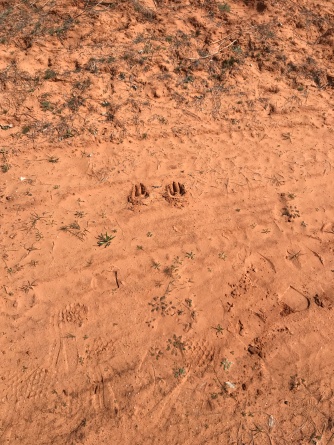 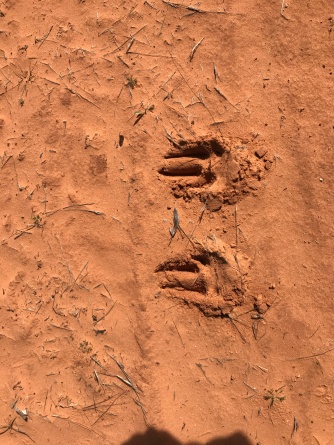 One thought on “Bradshaw Ranch”